Find a Family Bible’s goal is to find, preserve, and share digital images of family births, deaths, marriages, and other family information written in family Bibles over the past years. This free site helps users find and preserve their family history contained in family Bible records.

When emailing images to the site administrator or uploading your own Bible record images, please try to include an image of the outside view of the closed Bible, the inside front title page, and any pages with family information or records when possible. When describing the Bible page images, include the name of the original Bible owner, state or area of residence of family members listed in Bible (if known), pertinent dates, etc. JPEG format with at least 300+ dpi is preferred. 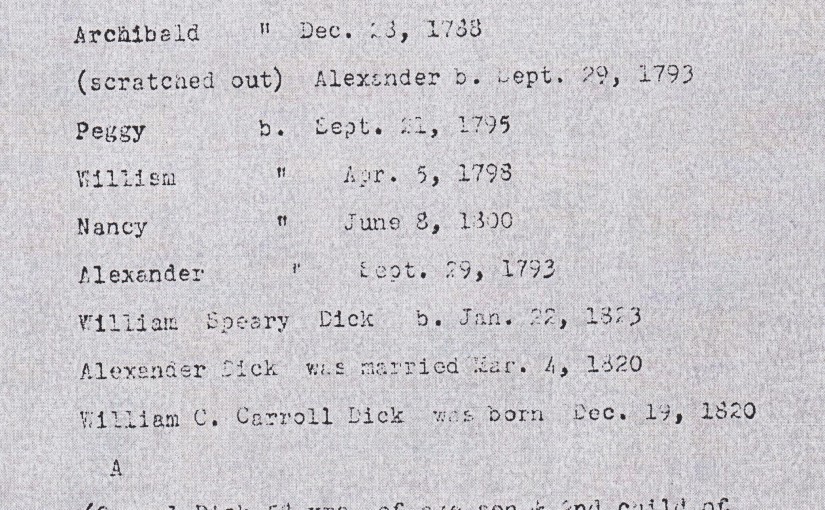